That in the Black shingle roof typical region is very characteristic in many cuckoo clocks. In addition, elements on the Black Forest house ensure that the cuckoo clock looks very lively. The moving elements are, for example, balconies, windows and shutters as well as figures. The whole thing is rounded off by melodies, some of which reproduce 36-part music. As a rule, the music is played on the hour, with a few cuckoo clocks a 1-day calculation system the music also plays at half an hour. The most frequently used titles are “Edelweiss” and “The happy wanderer”.

Here you can find out what you should consider when buying a cuckoo clock.

Chalet cuckoo clocks are usually somewhat more expensive than other cuckoo clocks, have a lot to offer with the detailed Black Forest house, often also in the scene design and are therefore particularly suitable as an eye-catcher in the room. By the way, decorate them Black Forest Wall Clocks not just living rooms through that Comeback that the cuckoo clocks are currently experiencing, one or the other splendid model also hangs in representative company rooms such as in the entrance area or in meeting rooms.

Cuckoo clock in the doctor's office 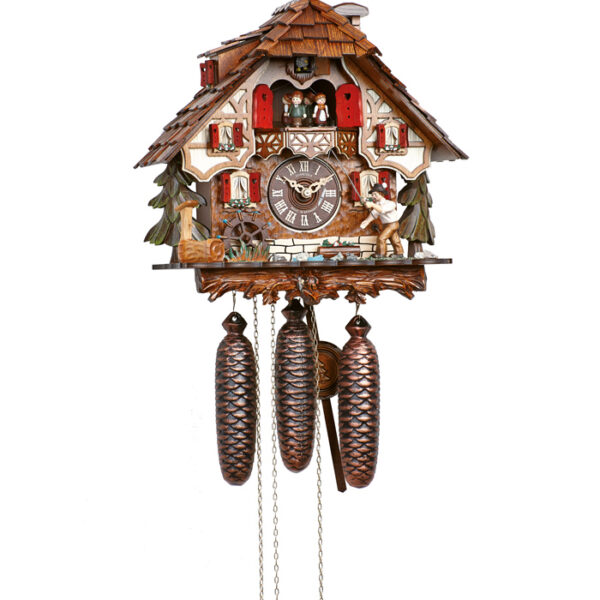 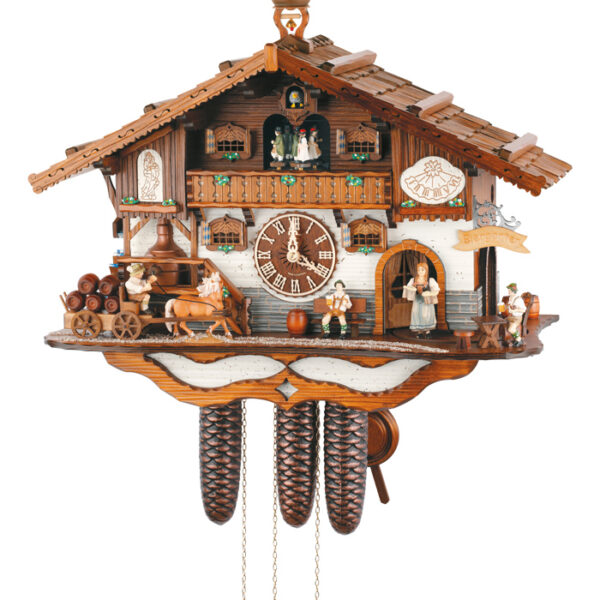 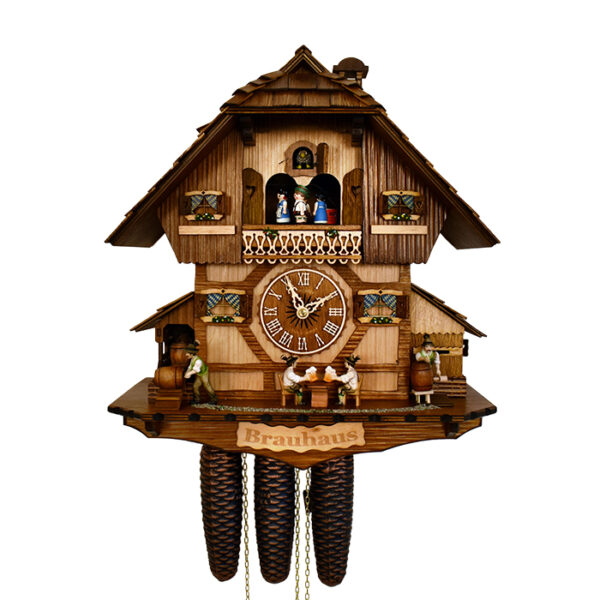 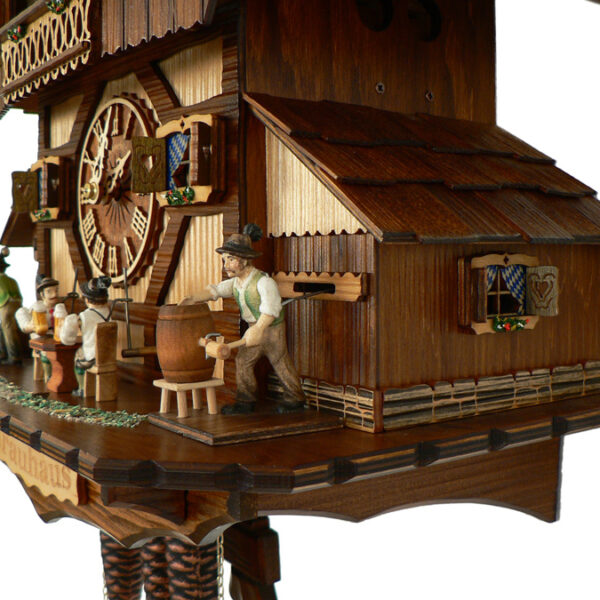 including VAT, excl. OUR SHIPPING RATES
999,70 €
inkl. MwSt., zzgl.Versandkosten
This cuckoo clock is the Hollywood star among our original Black Forest cuckoo clocks. This cuckoo clock with the brewery theme is shown in the American crime series "The Blacklist". It is shown for a long time in one scene in season 4, episode 2 (Mato, No. 66). The cuckoo call and melody can be heard well and then Raymond "Red" Reddington also refers to the dance game and the moving figures.
Quick view
On the cuckoo clocks wish list
Add to Cart
Hot 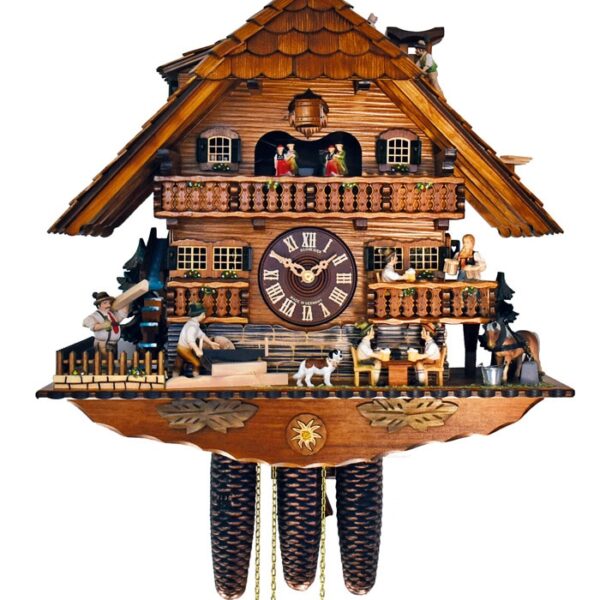 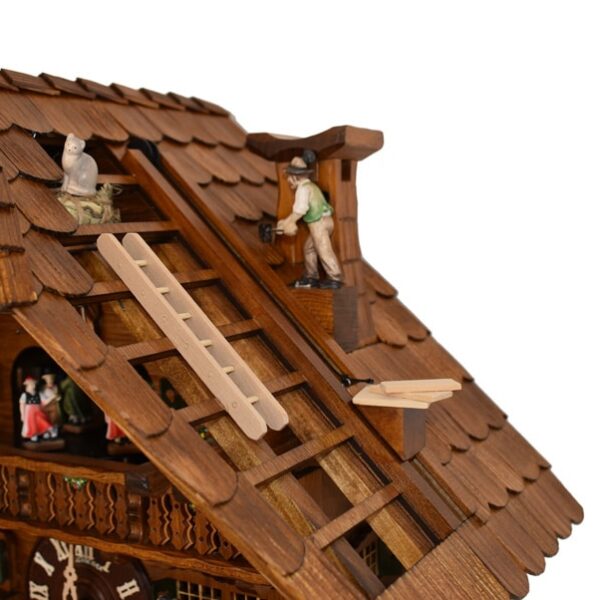 including VAT, excl. OUR SHIPPING RATES
1.455,60 €
inkl. MwSt., zzgl.Versandkosten
The Dachdeckeruhr is a successful implementation of 9 movements in a clock. A must for every lover of a cuckoo clock. Listen to the sound sample now!
Quick view
On the cuckoo clocks wish list
Add to Cart 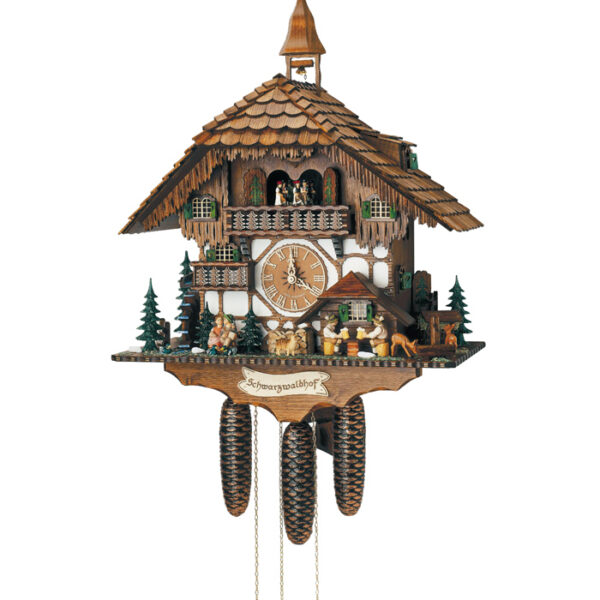 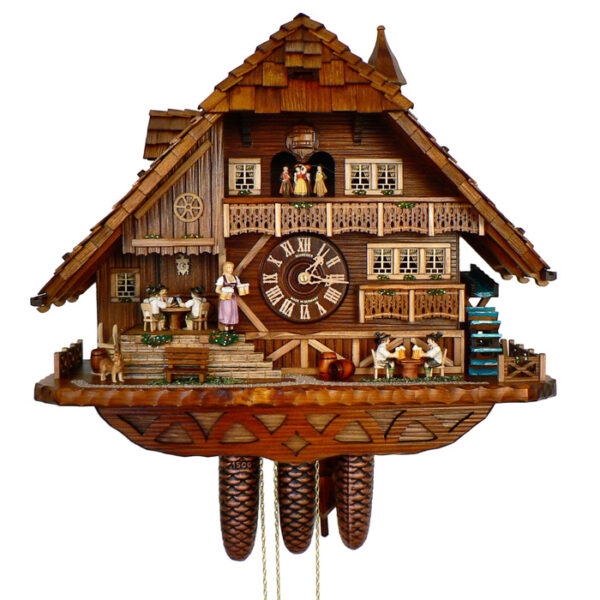 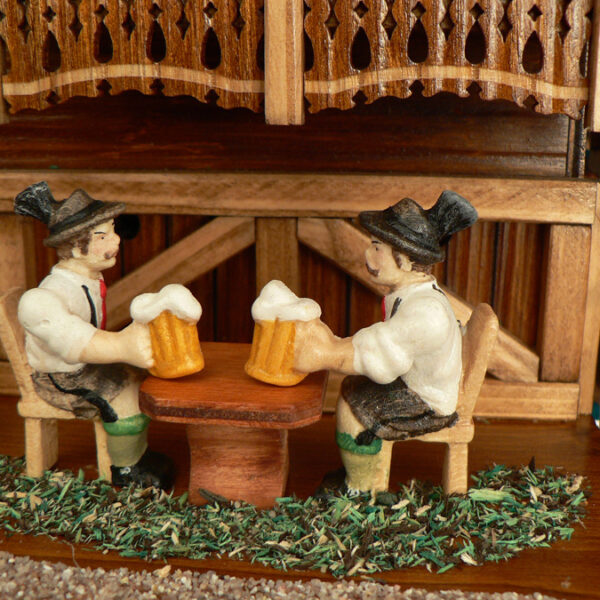 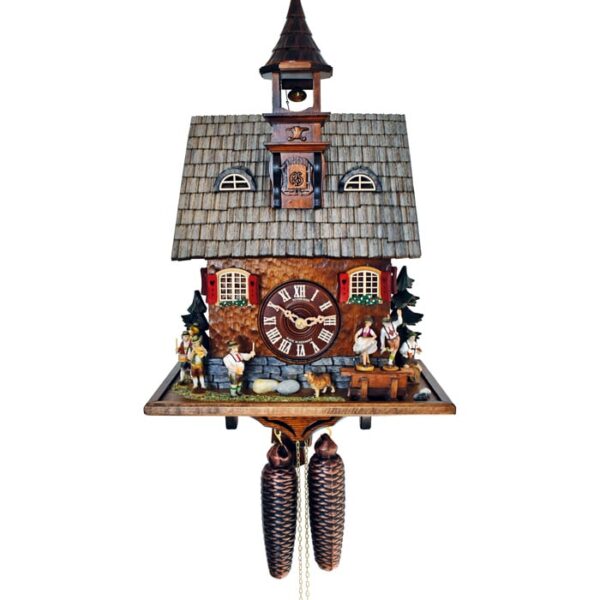 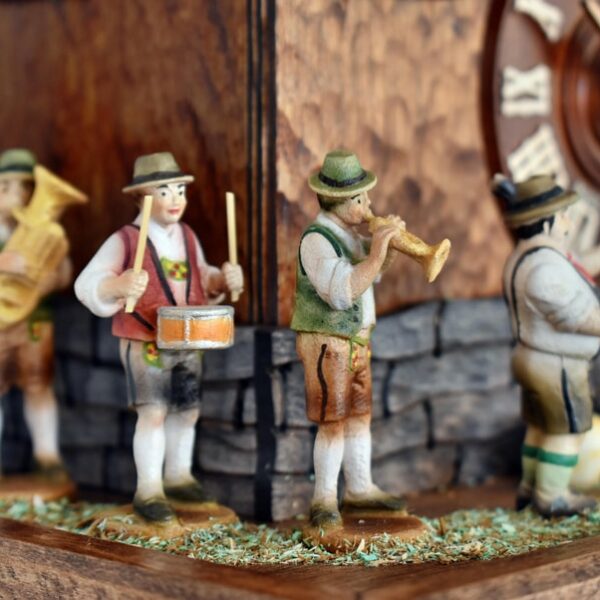 including VAT, excl. OUR SHIPPING RATES
885,30 €
inkl. MwSt., zzgl.Versandkosten
Under the tower, the bell calls to dance.
Quick view
On the cuckoo clocks wish list
Add to Cart 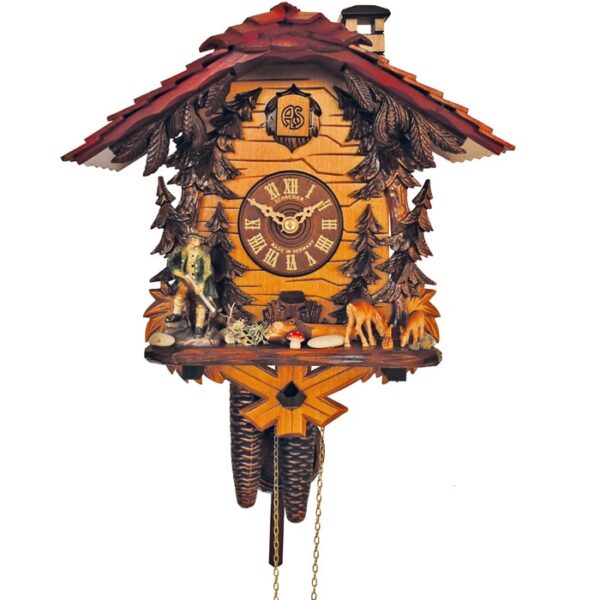 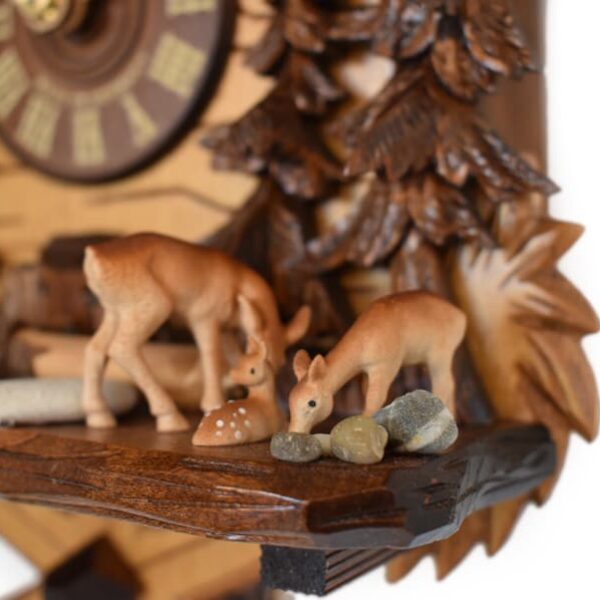 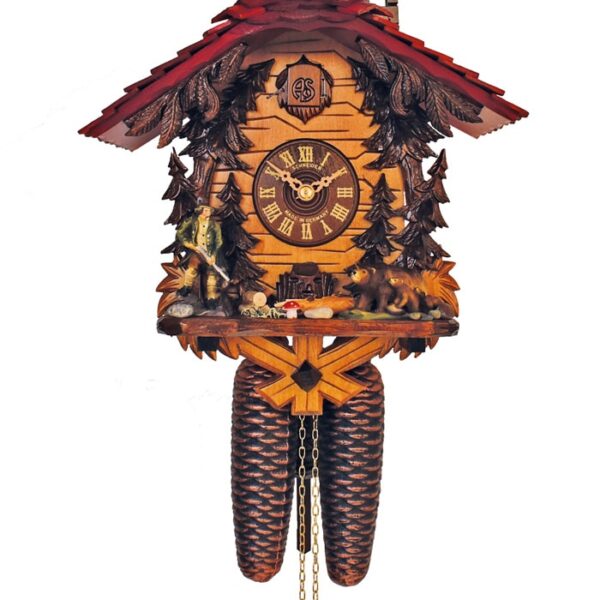 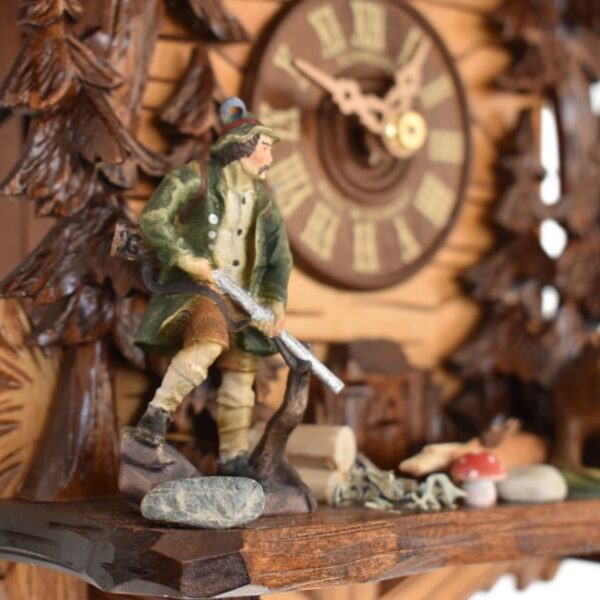 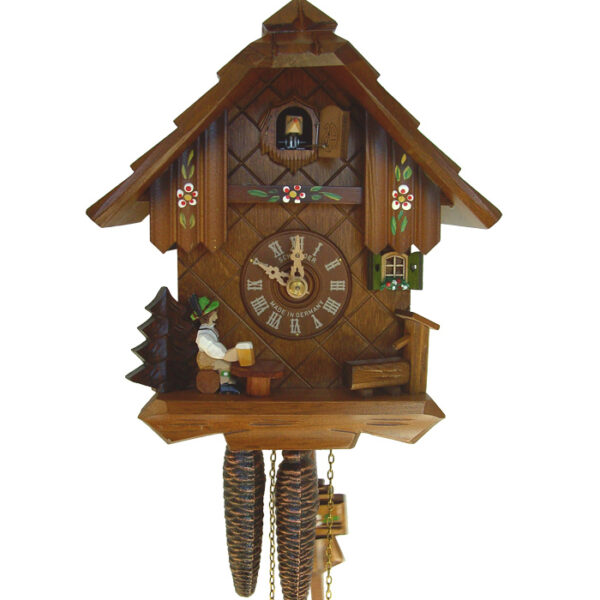 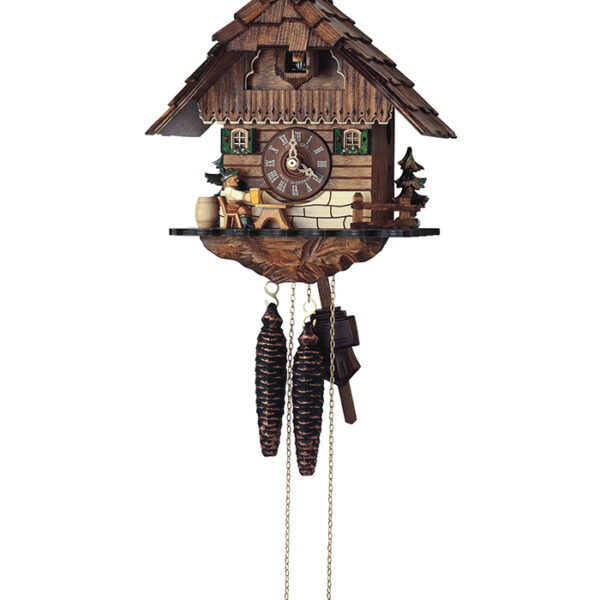 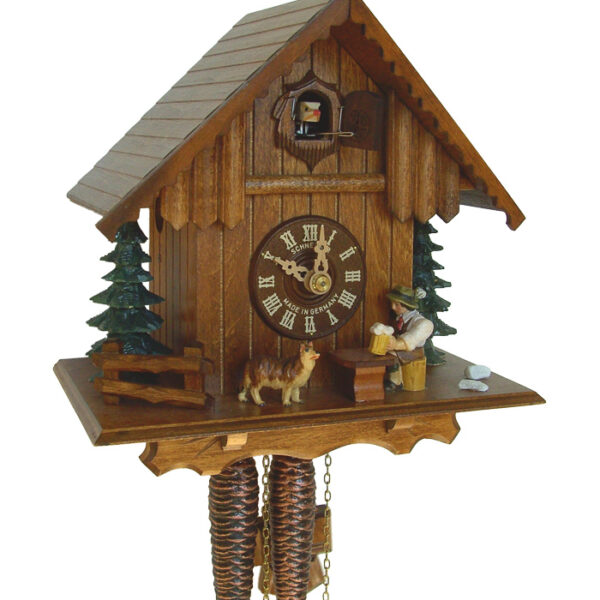 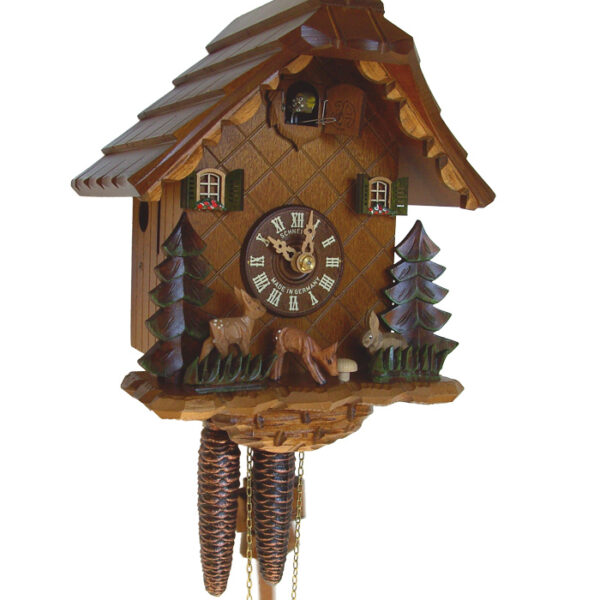 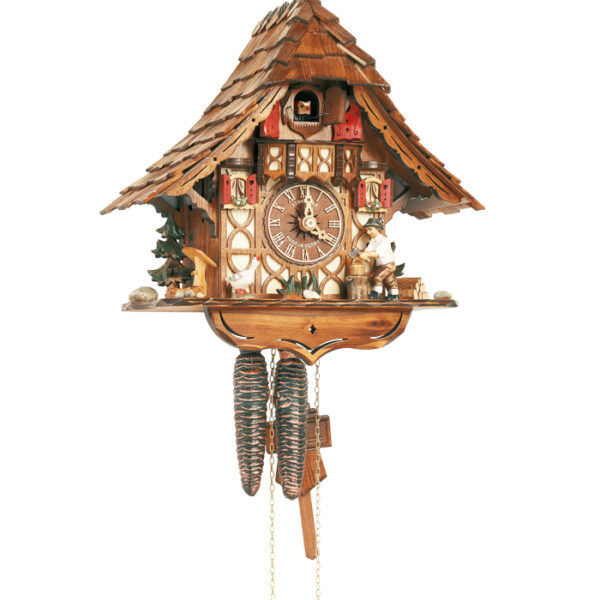 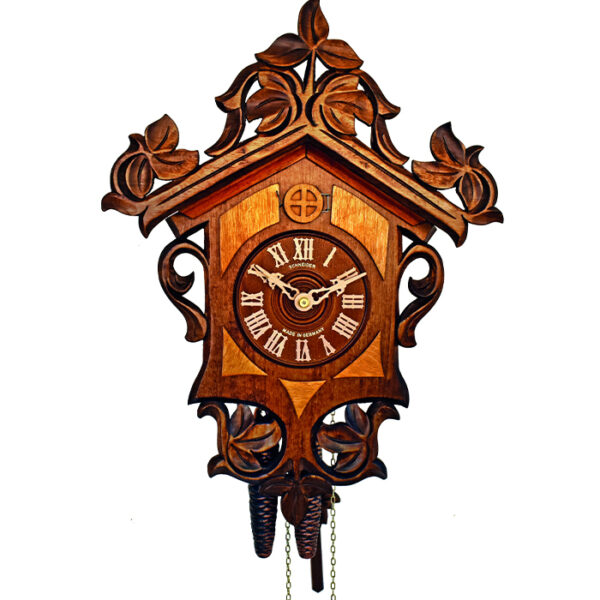 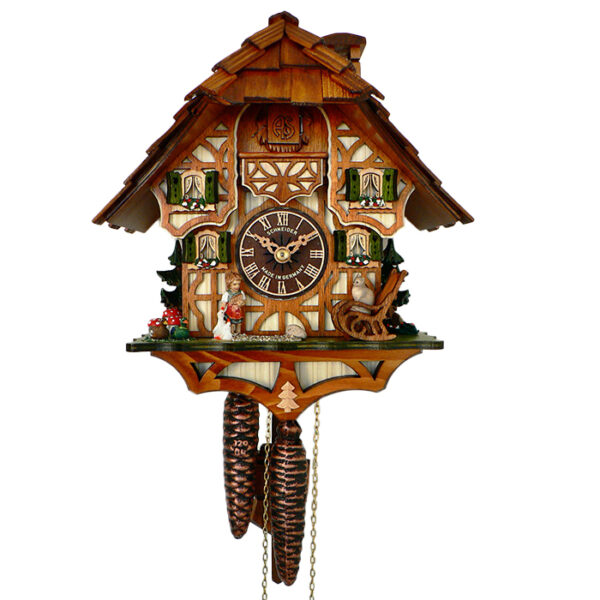 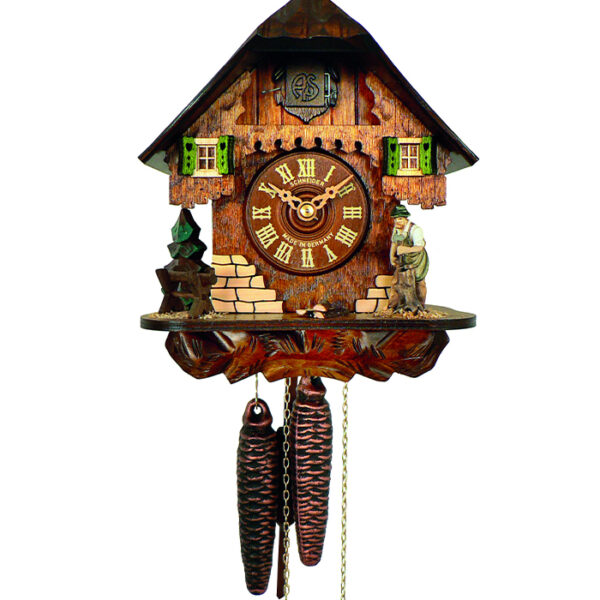 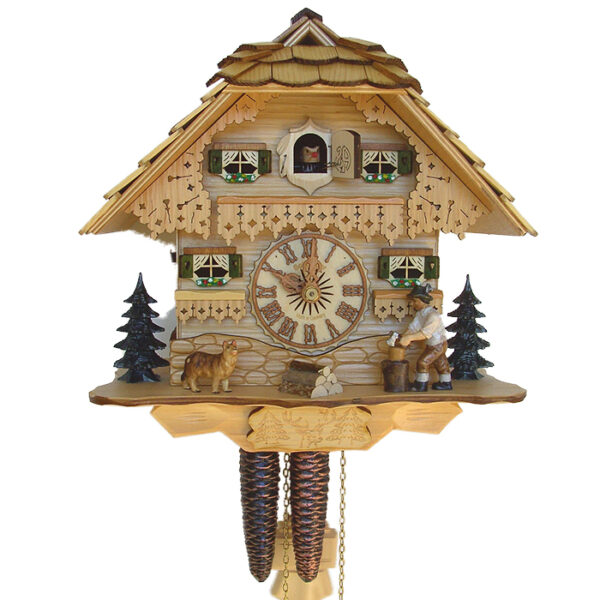 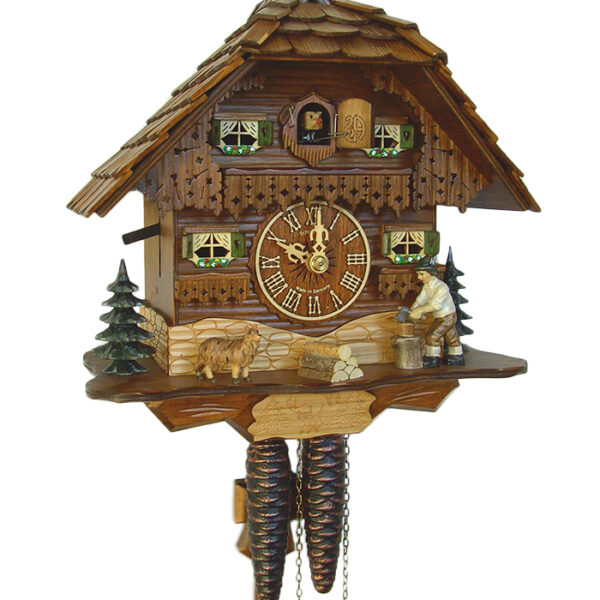 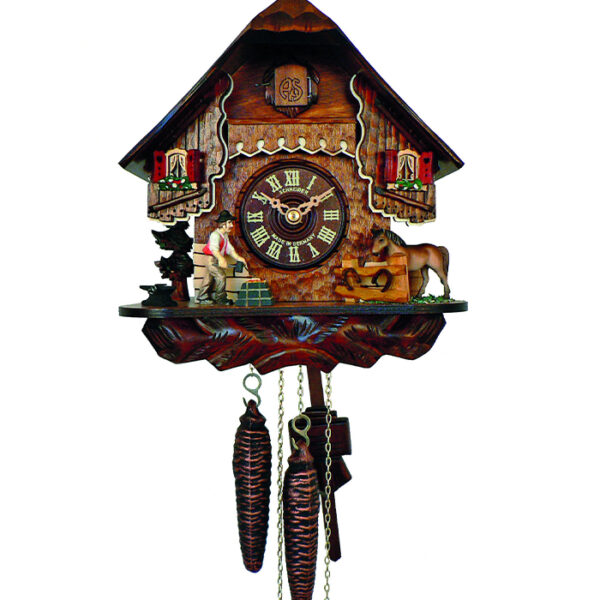 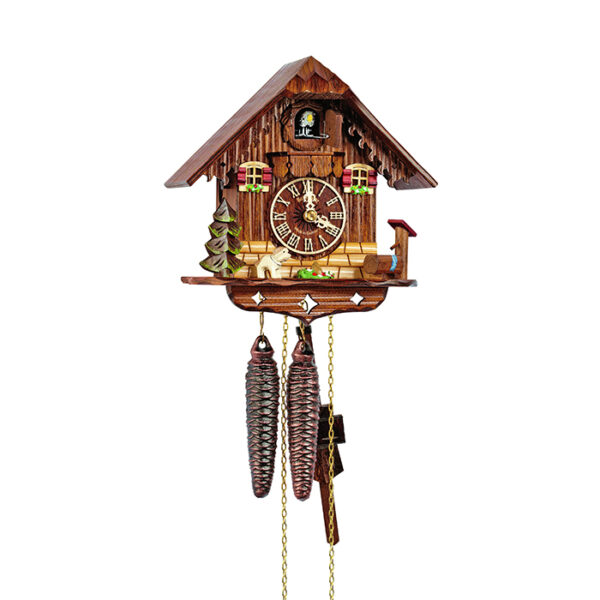 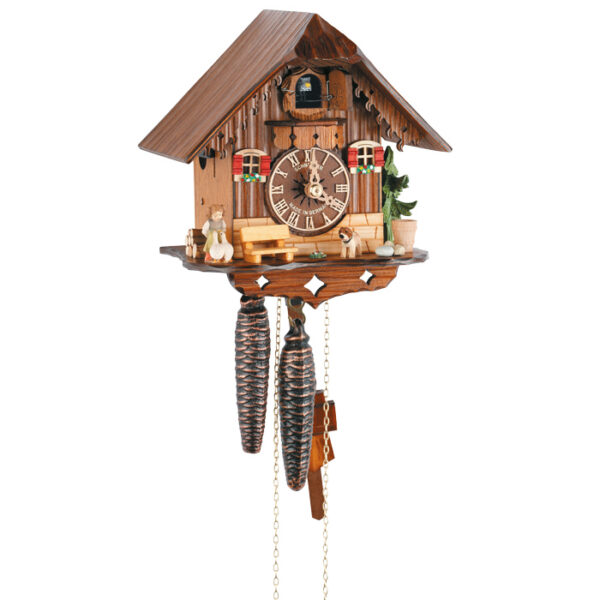 schließen
Start typing to see the products you want.